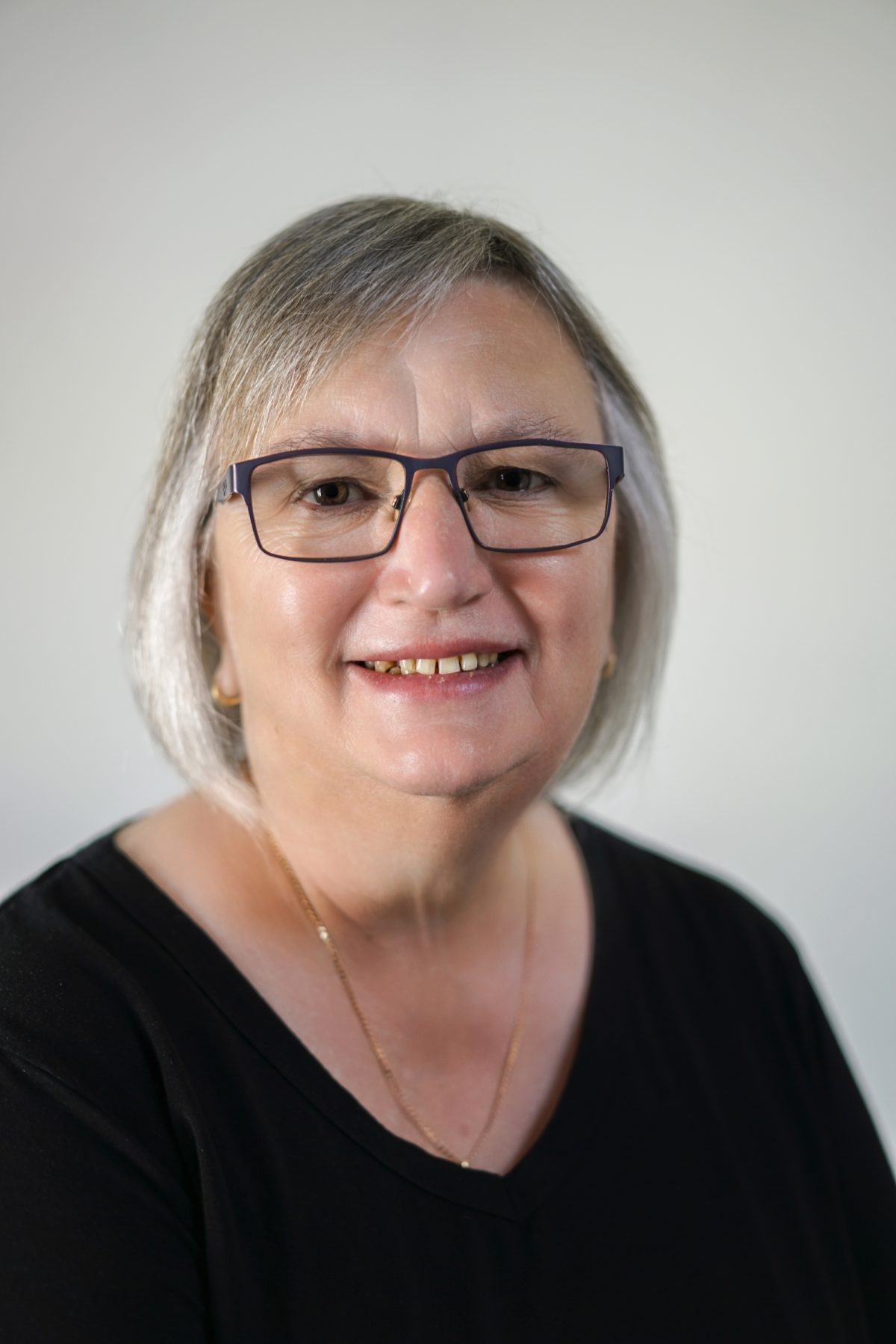 Maria migrated from England in 1991 with her husband and two teenage boys.  Shortly after arriving in Adelaide, Maria’s husband accepted a Teaching position in Port Augusta, where she also won her first administration position. After returning to Adelaide two years later, Maria has worked in various administrative and management positions across State Government, including Deputy Official Secretary (Business Manager) to the Governor of South Australia, Chief of Protocol to the Premier of South Australia and Director Capital City Projects working in close liaison with the Lord Mayor and the Minister for the City of Adelaide.  Her most recent position prior to commencement with St Barnabas was in the private sector as Director Quality and Standards for another Higher Education provider in Adelaide.

She has been married for 43 years to her childhood sweetheart and now has four grandchildren who she is happy to spoil.  Along with her husband she attends St Mark’s Anglican Church, Golden Grove and enjoys reading, occasional gardening and most of all spending time with her family.