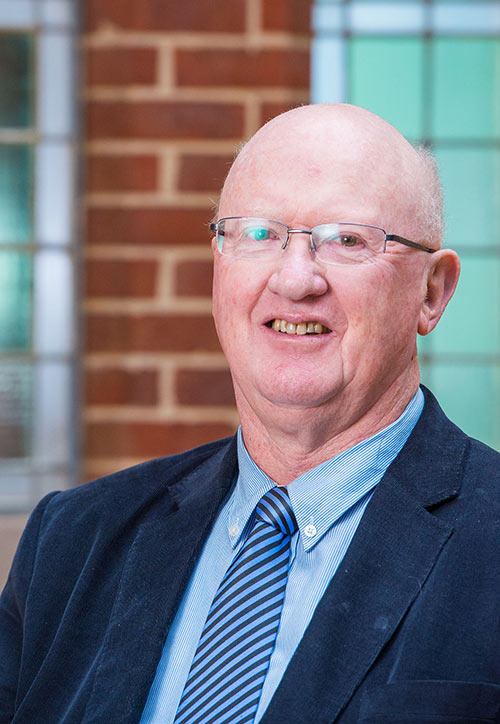 Bachelor of Commerce
University Of Melbourne

Originally from Melbourne and a student at Whitley College, Dr Doug Rowston was ordained by the Baptist Union of Victoria in 1967 before he did doctoral studies overseas. In 1972 he moved to Adelaide where he has worked as theological lecturer at Burleigh College, religious education teacher at Prince Alfred College, local pastor at Richmond Baptist Church, and adjunct lecturer at St Barnabas College.

Promises and Blessings in the Book of Revelation (Morning Star publishing, 2015)

A Bird’s Eye View of the Bible Second Edition (MediaCom, 2014)

Things that Jesus did: Miracles of the Kingdom and Signs of Eternal Life (MediaCom, 2018)

If you’d like to keep up to date with what’s happening here at St Barnabas College, please fill in your name and email below, and click ‘submit’.

Encouraging people to know and love God through learning in community